Here is a list of known issues and possibly some workarounds:

This happens for reasons outside your control. The only thing you can do is restart the app and keep playing

This happens periodically pending on the device you are using likelihood that the device is overheating can cause some NPC/player models to get warped.

Starting the game and getting Network Connection Error at either preparing data or authenticating. (Commonly caused by switching devices (Tablet, Phone, etc.))[] 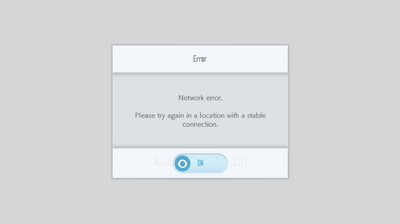 Controls disappearing after speaking with dungeon guide and cancelling.[]

Quick Party not allowing you to enter into a dungeon with your party.[]

=== Enemies incorrectly displaying their current HP as they take damage. ===click on an area outside the boss to take off at focu and click on the boss again

=== Try Restarting the app or Let your phone Cool Down